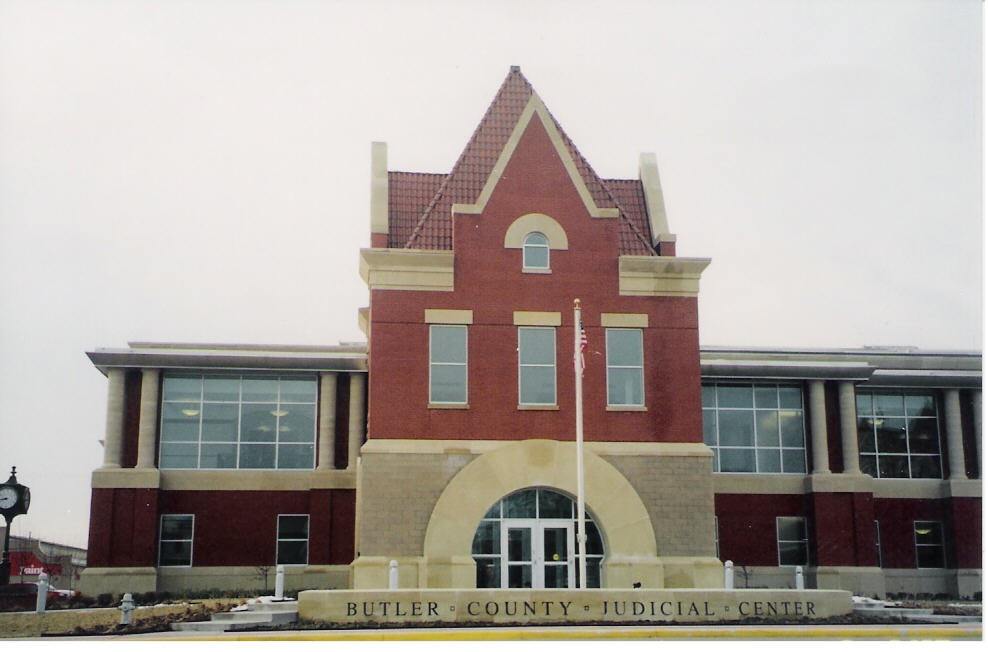 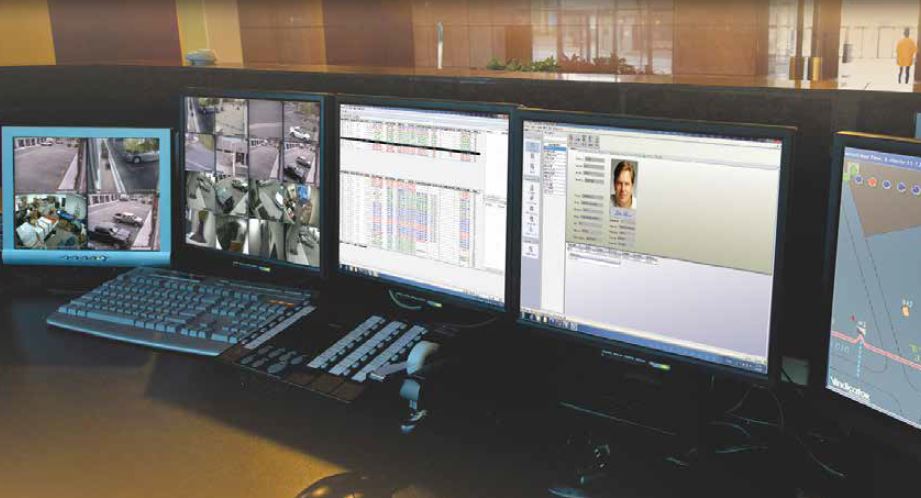 According to a National Security Telecommunications Advisory Committee report, the top threat to the nation’s power grid is physical destruction. Many of the 55,000 U.S. substations have some form of security, but are not able to deter, detect, and communicate to the national standard. Recently Honeywell, SpotterRF Radar, Security Integrator 4PC, and the Security Group of Burns & McDonnell designed a powerful solution for an electrical generation and transmission facility that features state-of-the-art generators in the nation.